The sumptuous chandeliers of the Mecca Masjid in Hyderabad

Apart from adding light and beauty to festive celebrations, the chandeliers of Makkah Masjid are truly representative of the history and culture of historic Hyderabad and its heritage.

Makkah Masjid is one of the most historic buildings in Hyderabad. Begun in 1617 during the reign of the sixth Qutb Shahi ruler, Sultan Muhammad, it was completed 76 years later in 1693 when Hyderabad was under the rule of the Mughals under Aurangzeb. When the rule of Hyderabad passed to the Nizams, Mecca Masjid was the main mosque in the kingdom. Today, an essential part of the Mecca Masjid is its set of 15 chandeliers, all white, which hang from the 75-foot-tall ceiling.

The first set of chandeliers was a gift from Muhammad Ali Khan Wallajah, the Nawab of Arcot (reigned 1749-1795), who was a military ally with Nasir Jung, the second Nizam (reigned 1748-1750), and Mir Nizam Ali Khan, the fifth Nizam (reigned 1762-1803). While the Nawab of Arcot was the Subedar of the Carnatic, the Nizams were the Subedars of the Deccan, both drawing their power from their allegiance to the Mughal monarchy. Both fought side by side with the British in the Carnatic Wars, cementing their friendship. It is therefore not surprising that the Nawab of Arcot gave a great gift of fancy chandeliers to his friend and ally, the Nizam.

Among all the chandeliers, the place of honor goes to the centerpiece, a large Belgian chandelier with more than 100 lights. This was gifted to the Masjid by another luminary and an important person in the history of Hyderabad – Sir Viqar-ul-Umra, Prime Minister of the Nizam from 1893 to 1901. One of his many titles, Iqbal ud Dowla, can still be seen today. in his ancestral home and his family mosque near the Charminar. It offered a massive chandelier – it was so tall it took five chains to hold it in place when it was first installed. This gift is mentioned in the second volume of Bustan-E-Asafiya by Manik Rao Vithal Rao.

Speaking to TNM about the chandeliers, Superintendent of Mecca Masjid, Abdul Qadeer Siddiqui said, “The mosque has 15 chandeliers which are lit during the sacred and sanctified nights of Shab e Miraj, Shab e Barat and Shab e Qadr. Recently, in addition to illuminating them during these three holy nights, we have started opening them and illuminating them during the whole month of Milad un Nabi and Ramadan as well. Outside of festival times, the chandeliers are kept wrapped in cloth for protection.

The mosque’s muezzin, Hafez Shaikh Mohammed Ali, says: “These chandeliers are also part of the heritage of the mosque. Apart from the people who come to pray, a large number of visitors, including people from across the state, visit the mosque to catch a glimpse of the chandeliers during the holy nights. 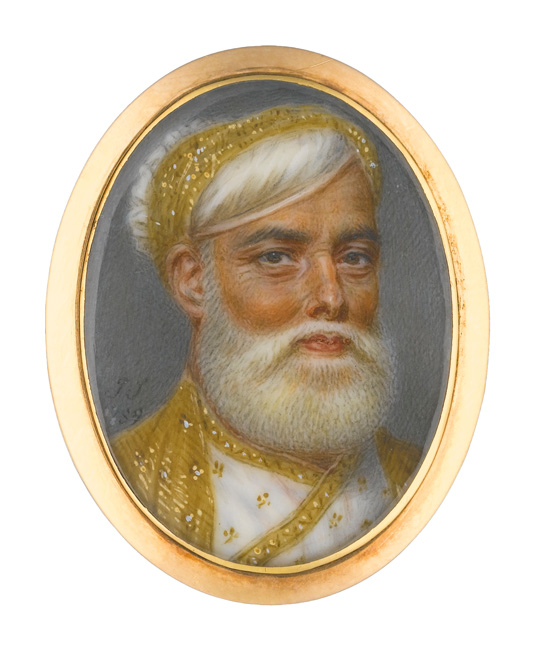 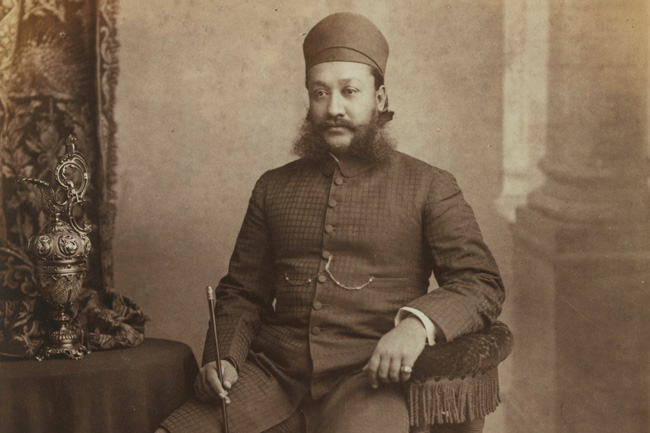 INTACH host Anuradha Reddy says: ‘Hyderabad has a history of chandeliers, most of them were installed during the time of Asaf Jahi when there was no electricity . At that time, candles were used to light them.

“All Deodis, Havelis, Kothis, Mahals, Mansions and Palaces of Nobles and Elites including Nawabs have a good collection of chandeliers. Initially, Irish, British and French made chandeliers were introduced in Hyderabad. Later, chandelier manufacturing units were established in Bombay and Calcutta,” she adds.

Historian Mohammad Safi Ullah, while emphasizing their beauty, says, “These types of chandeliers can also be seen at Chowmahalla Palace. After the introduction of electricity in Hyderabad State in 1910, the candles in the chandeliers of Mecca Masjid were replaced by electric bulbs. 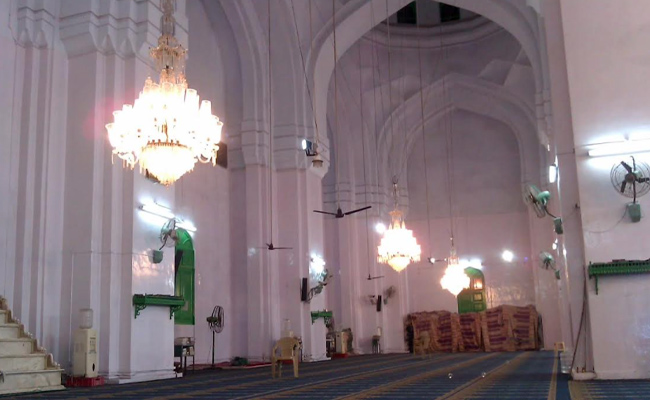 Speaking about the cleaning process, he says, “The chandeliers hang about 10 feet off the ground and cannot be lowered. My assistant and I have to stand on a high pedestal to clean them. Antique chandeliers are very different from those currently available on the market. We must clean them, especially the glass parts, very carefully with a damp cloth.

He further says that while the chandeliers seen in the front row of the mosque have a capacity of 25 bulbs each, the Belgian-made chandelier in the center holds about 100 bulbs. Other chandeliers vary in capacity ranging from 20 to 30 bulbs. 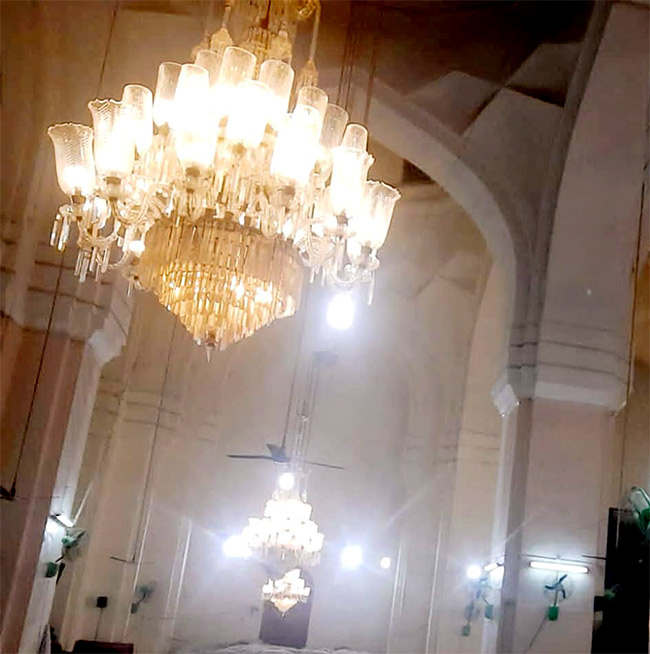 With the change in technology, the bulbs have also been updated. “Previously, we used 15-watt bulbs, but for the past five to six years, we have been using LED bulbs to reduce our electricity consumption,” he adds.

Wajeed Ullah Khan is a freelance journalist based in Hyderabad who mainly writes on issues surrounding the old city. He can be contacted at [email protected]